- 1月 16, 2020
London is one of the most famous cities in the world and many people visit there every year. I'm going to tell you about a lot of attractive information of London. I divided 4 topics.  First topic is about history. We can't believe, but London was a small village by the River Themes two thousand years ago. The name, London comes from the Romans, who came to the River Themes and built houses and other buildings next to the river. They called the town Londinium. It was a rich town, and about 50000 people lived there. As years pass, the town became bigger. Now London is a big and important city in England.   Second topic is about parks and garden. I have an image that there are many beautiful parks and gardens in Europe. Of course, London has many nice places to enjoy nature. If you want to feel relax, I recommend you to visit Hyde Park. This is a first park opened to the people of London in the seventeenth century. This place is nice and quiet. You can walk and read books unde…
コメントを投稿
続きを読む 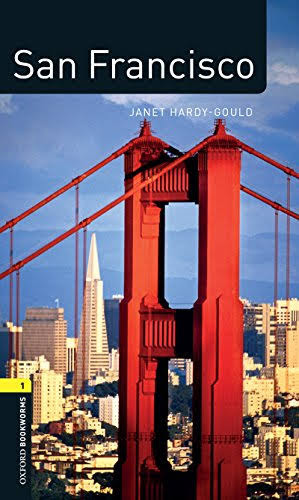 I think you all have heard of San Francisco because it is very famous city in California. However, we don't know well what kind of place San Francisco is. So, I want to introduce you many things about San Francisco.
San Francisco is located in the west coast of the United States. There is the Pacific Ocean on the west side. San Francisco Bay on the east side and the Golden Gate with its famous bridge on the north side. There are about seventy hills and they break the town into different parts, called neighbourhoods.
Now, I'm going to tell you about the history. People began to live in this country thousands of years ago.Native Americans in this part of the country were called the Ohlone. They lived by the coast and ate seafood or wild animals. But their lives suddenly changed in the late 1700s due to the travellers from Europe. A Spanish soldier made a mission there and they needed the workers, so they made many Ohlone  live in the mission. In 1821, the area b…
1 件のコメント
続きを読む

BR 33: Aladdin and the Enchanted Lamp 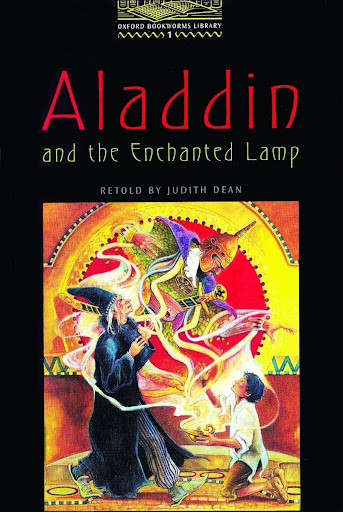 In Arabia, there was a boy called Aladdin who lived with his mother in a little house near the market. They were very poor, and he was so lazy that he didn't work and help with his mother. One day, when Aladdin was in the market , an old man came and asked him, "Is your name Aladdin? Aladdin, son of Mustafa?". Aladdin said 'Yes.'The man called Abanazar gave him much money and said that he was a brother of Aladdin's father. However, he was not a brother, but a magician. What will happen on Aladdin?

This is a very famous story in the world. There is an old lamp which can make wish come true. If you get the lamp, what will you wish for? The main characters are Stephany and Max. They lived together at her flat in London and wanted to get know each other. During one summer vacation, they went to Italy and stayed at Stephany's friend Carlo's flat. Carlo welcomed them, but Carlo's wife Ruth didn't want her to visit. Stephany and Carlo said that they were just friends. However, these four people's  relationship began to change during their stay... 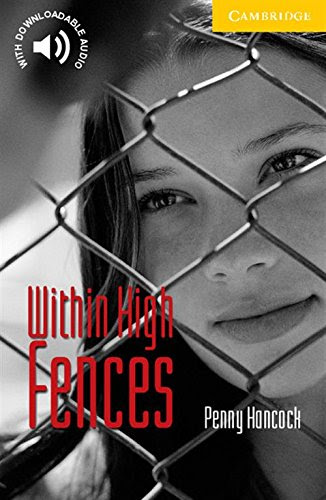 The main character is Nancy and George. She was working in the centre for asylum seekers, people who want to live in Great Britain because of bad problems in their countries. One day, she met a man, George. They began to attract with each other. However, she had a boyfriend and lived with him. She tried to forget about George, but she couldn't. Then she decided to leave Tom, Nancy and George became together. However, Tom angered with them and ... This is a love story. It's a long time for me to read love story, so I enjoyed it. If you are interested in, try it.
Hancock, Penny. (2005). Within high fences. Cambridge; UK.
コメントを投稿
続きを読む